In New York, two beggars were sitting side by side, one with “OM” sign and the other with “CROSS” sign.

People passing that area were giving dirty ?? look to the beggar carrying the OM sign but giving a dollar to the one carrying the CROSS sign.

This was going on, when a father of a church was passing by and noticed this. He came to beggar who was carrying the OM sign and told him that you are in a country, where people follow Christianity. You being a Hindu will hardly get any alms. Just to make you feel jealous and frustrated people are giving dollars to your counterpart.

After the Father left, the beggar carrying the OM sign said the following in Gujarati to his counterpart:-

“Jignesh Bhai”? Now the Father has to teach us how to do business 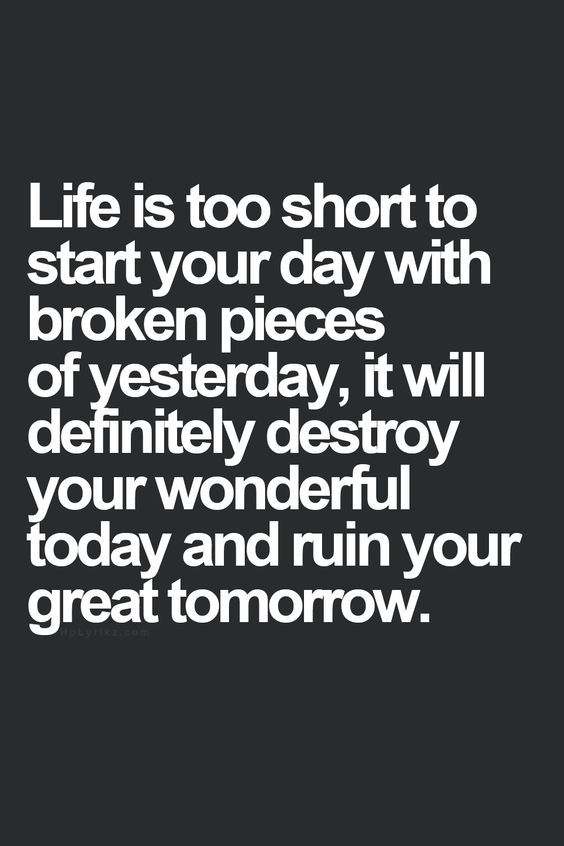 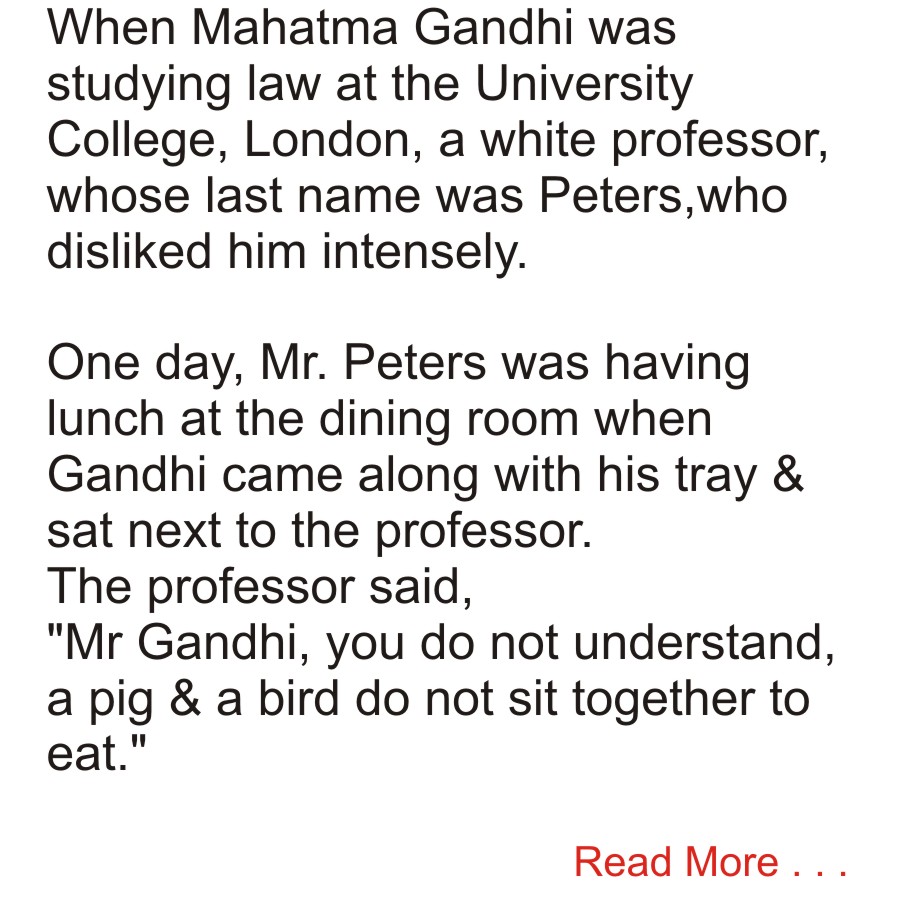